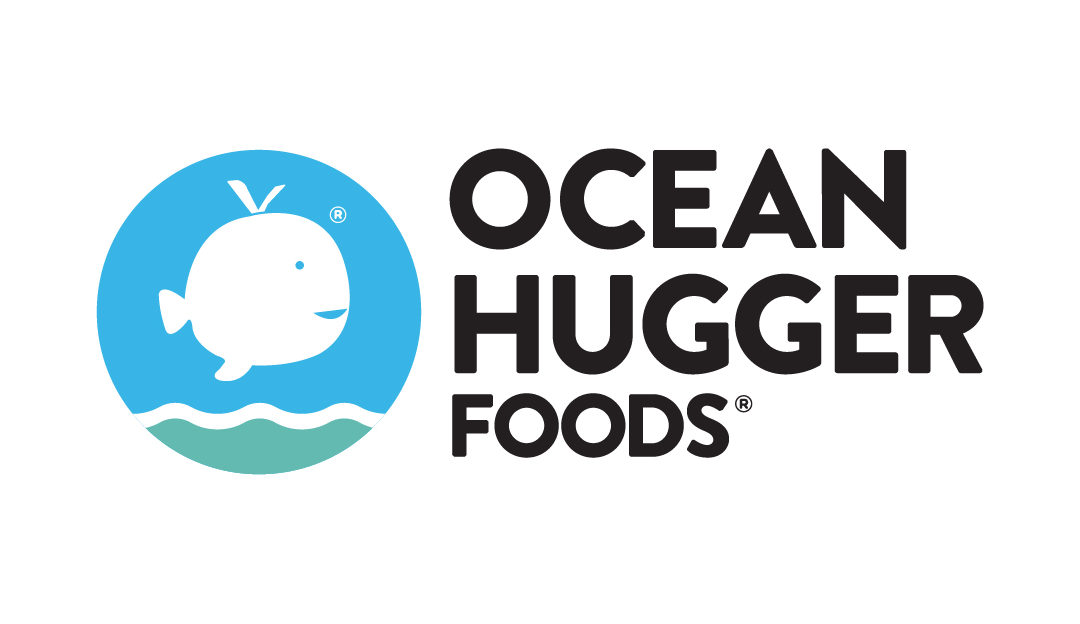 After a successful EUR250,000 crowdfunding round and supported by new financial advisors, Kale United embarks on investments in the next wave of growth in the dynamic vegan food sector

This is the first strategic investment following Kale United’s successful crowdfunding round completed at the end of 2018, raising over EUR250,000.

Based in New York, USA, OHF specialises in supplying restaurants and supermarket sushi vendors with Ahimi, a plant-based alternative to raw tuna. Ahimi provides consumers the experience of eating tuna without any of the stress on the oceans.

Developed by Certified Master Chef James Corwell, Ahimi is tomato-based and contains only a few simple ingredients. Other products in the pipeline include an eggplant-based eel alternative, Unami; and a carrot-based salmon alternative, Sakimi.

The strategic investment from Kale United will be coupled with support exploring new distribution channels for OHF’s products into European markets.

Kale United is based in Sweden, and Scandinavia has emerged as a key innovator and demand base for plant-based and sustainable products. The ability to help large international brands such as OHF potentially grow with new distribution channels in Sweden, Scandinavia and further afield is a critical and unique aspect of the Kale United ecosystem.

As part of the Kale United ecosystem, OHF will benefit from the wealth of experience of Kale United’s global partners. In fact, Kale United has recently partnered with plant-based investment company Johnson Resolutions, which, through Co-founders Cliff Johnson and Simi Valecha, offer start up investments to burgeoning plant-based brands, as well as financial consulting to optimise business strategies and workplace wellbeing to create progressive work environments.

OHF CEO David Benzaquen said, “We are thrilled to have Kale United as a mission-aligned investor. We are deepening relationships with plant-based leaders around the world, and the KU knowledge of the Scandinavian market will be valuable to us as we look to eventually expand there in the future.”

Kale United founder Måns Ullerstam said, “It is a fascinating time for food technology. Sustainable plant-based alternatives to fish proteins are set to be a central part of the growth of the dynamic vegan food sector in 2019, representing the next generation of game-changing plant-based companies addressing one of our planets most pressing sustainability and ethics challenges.

I am delighted to welcome David and the forward-thinking Ocean Hugger team to the Kale United ecosystem, and very much look forward to supporting their international expansion strategy wherever we can.

At the same time, I am also excited to announce our partnership with Johnson Resolutions. It is a significant boost to have a financial and strategic expert of Cliff’s calibre as part of our advisory board. Cliff has already been instrumental in helping steer our strategy post our successful crowdfunding, and I look forward to working with him.”

About Ocean Hugger Foods
With almost one third of commercial fish stocks fished at biologically unsustainable levels and demand for seafood increasing, Ocean Hugger Foods is on a mission to create delicious plant-based seafood alternatives that will delight the most discerning palates while easing pressure on the oceans.

Founded by Certified Master Chef James Corwell, the company’s flagship product Ahimi is a tomato-based alternative to raw tuna and can be found on menus throughout North America. Learn more at www.oceanhuggerfoods.com and stay up to date by following them on Instagram, Facebook and Twitter.

About Kale United
Kale United is a Swedish company creating a global ecosystem for plant-based businesses to flourish. Launched in 2018 and backed by a successful crowdfunding round, the mission is to increase the global availability and awareness of plant-based products.

Kale United provides its member companies with services that help them grow, and become a long-term stakeholder in selected businesses.
Kale United believes in strong partnerships with organisations that match its ethical and sustainable ethos.

About Måns Ullerstam
Måns is a successful entrepreneur and experienced investor. For his latest venture, Resolution Games, he raised US$6 million from prominent investors such as Google Ventures. As well as corporate roles heading US$100 million Swedish telco Rebtel, he also founded Neutral World: a carbon footprint comparison shopping site.

Launched in 2018 backed by a successful crowdfunding campaign raising over EUR250,000, Kale United is a project close to Måns’ heart, aligning with his personal ethics and vision for a more sustainable, ethical future. Vegan since 2015, Måns is passionate about supporting and investing in the plant-based movement. Måns is also a Climate Leader, trained by the former Vice President Al Gore as part of his non-profit organisation, Climate Reality.